Originally published in this winter’s hardcopy issue of Ascent, the Backcountry Snow Journal

Not long ago, I heard a story from an old colleague of mine. It was his first year as an avalanche professional and he was out in the field with his supervisor. The two of them approached the top of the ridge and peered onto the slope below. It was snowing and visibility was not good. Still, they had seen avalanches run for most of the day. “I’ve never seen this slide before,” said the old hand, “why don’t you go first?” My pal shrugged his shoulders and dove in. Minutes later, after the boss frantically skied down the bed surface and pulled snow from the rookie’s blue face, the boss whispered, “You’ll mention none of this to anyone.” As it turned out, the secret held…but only for a week. The rest of the avalanche team heard about it second-hand through mutual friends at a party. Trust and respect went out the window, as did professional courtesy and communication. The team took years to recover. 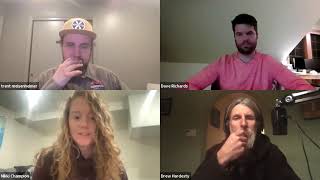 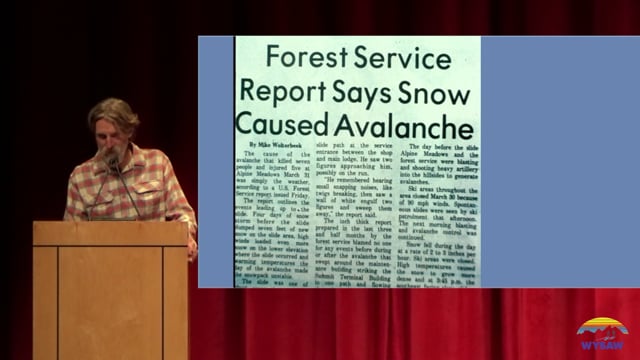 Drew Hardesty: “The Nature of Forecasting — And Why We Get it Wrong”
1442 views 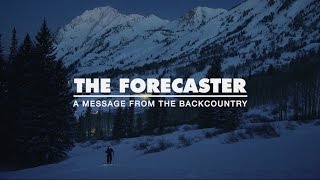